Our Digital Learning days have a been a huge success!  Here are some samples of what our students have been working on: 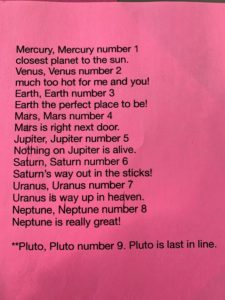 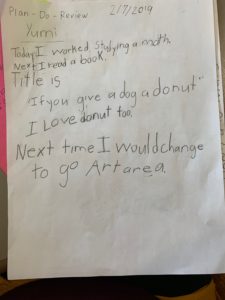 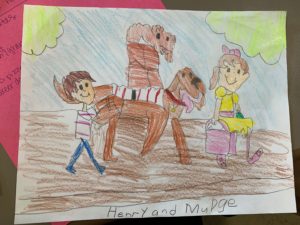 You ain’t nothin’ but a hound dog

Quit snoopin’ ’round my door

You can wag your tail But I ain’t gonna feed you no more.

Our lives are better left to chance

I could have missed the pain

But I’d have had to miss the dance.

Read an article on Whale sharks:

Whale Sharks are exciting creatures.
The dots on their backs are like fingerprints.
Their bigger than a double-decker bus
Their endangered because they are hunted because of fishermen.
Many scientists are trying to protect them.
Read an article on Hiroshima:
Isaac wrote:

It was tragic event that killed many people.

The Japanese thought that they could weaken the military power of the United States but later on they were wrong because after they attacked Pearl Harbor the United States launched their first nuclear bombs on Hiroshima .

The american setup special camps  for any Japanese Americans to be in because they thought  that they were Japanese Spies. 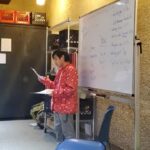 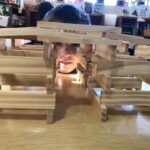 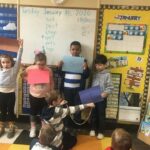