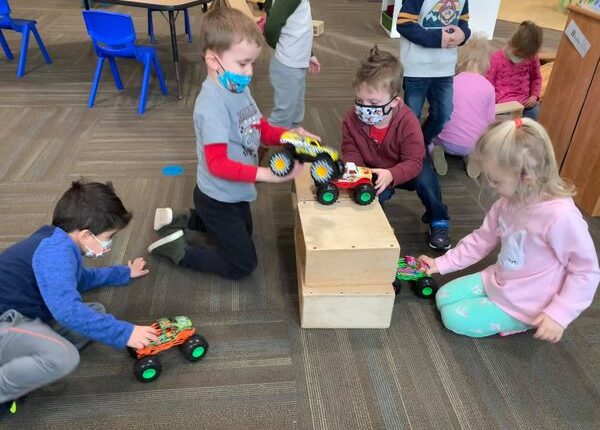 In the spirit of Spectrum’s community, we are fortunate to have our Middle Schoolers help us get ready to go outdoors and help manage the snowboards and hills.

THANK YOU, you all ROCK!

Penguins on Parade with Mrs. Puetz!

Thank you Rhett for donating monster trucks to our class!

This week, we read The Three Snow Bears by Jan Brett, which is an adaptation of Goldilocks and The Three Bears. We also played a game similar to musical chairs, except we were polar bears walking around icebergs! When the music stopped, we had to identify the letter we were in front of.

Malin’s is titled London Bridges Falling Down, and Dylan’s is Happy Birthday Robot 🙂

The Explorers worked hard to create icebergs (and maybe castles, instruments, rolling pins) out of marshmallows! 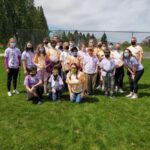 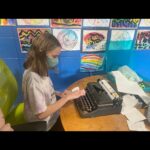 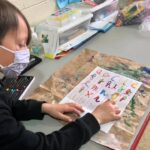